For years there has been a certain stigma attached to qualifications achieved online – the majority of us simply didn’t (and often still don’t) believe that they held the same weight and value as a qualification gained in the classroom.

Yet times are changing. Increasing costs of the traditional University education combined with developing technologies means that the associated stigma is deteriorating.

Today, more and more adults are sitting up and taking note: they’re realising that getting educated online means they can increase their knowledge and skill-set without having to quit their jobs and simultaneously accrue thousands of pounds worth of debt.

How the Internet is Revolutionising Education 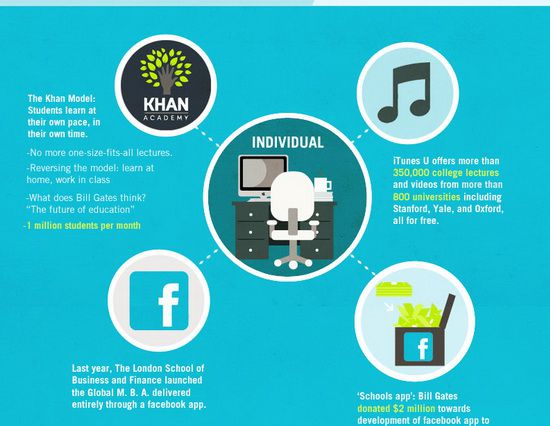 This mind-opening infographic offers a brief history of e-learning, along with an insight into the present stratosphere of e-education and a look into the possibilities that the future may hold. 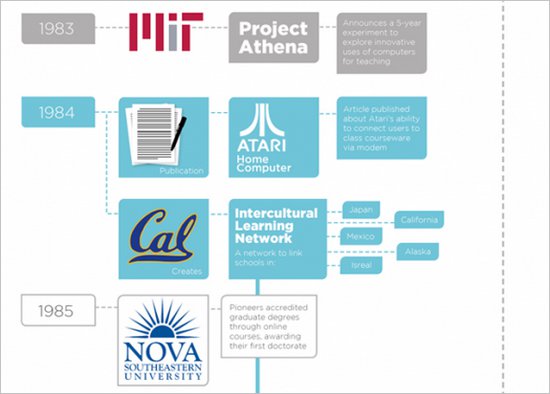 Another infographic that looks at the history of online education, yet in far more detail. Laid out in what should be a very simple to understand timeline, this infographic’s attempt at being ‘different’ actually means that some of the information is a little hard to dissect. 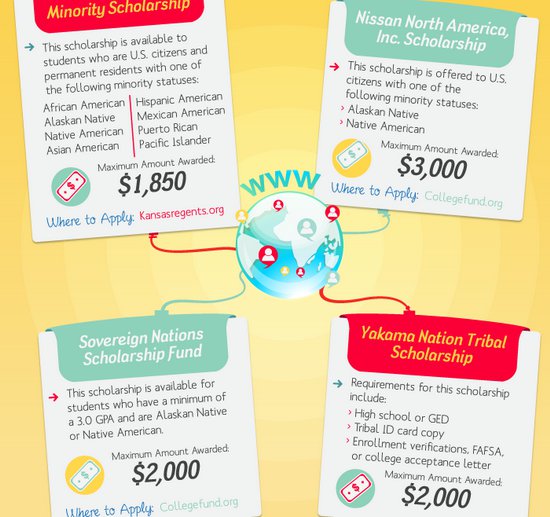 This colourful infographic offers information of a rather different nature; it dives into the world of educational grants, namely those that are available to fund online education.

How Has the Internet Changed Education? 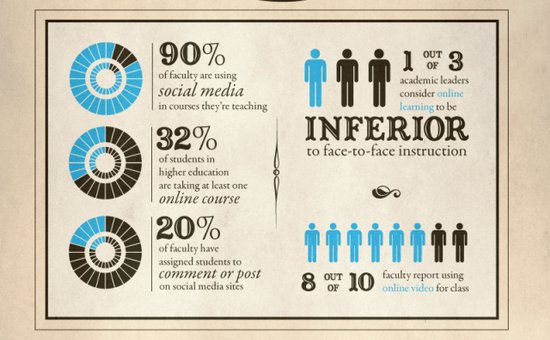 If you can look past the rather drab exterior of this infographic, you might notice that it actually hides some rather interesting facts and figures. 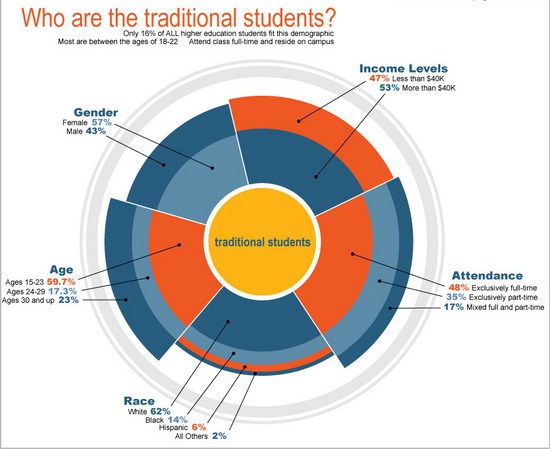 Another infographic with a difference; this educational chart looks into just who is choosing to learn online as opposed to in the classroom.

So – should you choose to learn online?

While many people still believe an online education to be inferior to that of a more traditional nature, it seems that it’s mainly academic professionals rather than commercial business owners who hold this opinion most highly.

When it comes to applying for jobs, few employers are likely to be that concerned with how a qualification was achieved – rather their main concern will lie with how adept the candidate is likely to be at the role in question.

If attaining a qualification online looks to be the best educational route for your needs then there’s only one thing to be said – go for it!

About The Author:
Jessy is a business blogger for Life Insurance Finder, the free educational resource for top life insurance information.